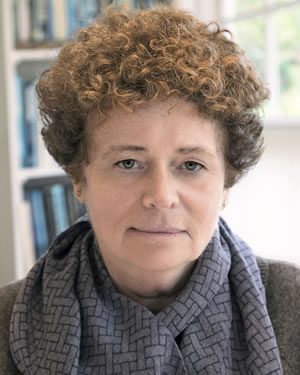 Judge Kooperstein is the first female judge in Southampton’s history. She was elected to her first term as Southampton Town Justice in November of 1993. This year, 2009, Judge Kooperstein, a Democrat, was cross-endorsed by the Republican, Conservative and Independence and Working Families Party.

Judge Kooperstein has made many changes in the court system- two examples are instituting a law student intern program and installing a Spanish Interpreter in the courtroom. In 1997, she authored a grant proposal to hire advocates for victims of domestic violence. These advocates still staff the Southampton Town Justice Court as Town employees and carry on the advocacy program. While President of the County Magistrate’s Association, (1996-2002) Judge Kooperstein lobbied for the authorization to establish a Drug Treatment Court for East End non-violent drug offenders. In 2002, she was, trained and certified appointed a Drug Treatment Court Judge handling drug cases for the Five East End Towns in the EERIC (East End Regional Intervention Court) along with Riverhead Town Justice Allen Smith. In 2005, she received a certificate of Special Recognition from Congressman Tim Bishop and a nomination as a Woman of Distinction by the New York State Senate for this initiative In 2006, she recommended the implementation of video arraignments in Southampton Court to decrease the costs and the risks involved in police officers transporting prisoners.